In response to the unprecendented actions from the Government to effectively require families to remain in their homes for at least the next two weeks, @Lingototireland will continue to offer free live languages classes to children to provide some relief to parents and engaging educational activities for the kids.

Just link onto www.lingotot.com/ie/centre/south-dublin  and book your preferred slot.

Lingotot helps children to learn languages from an early age via interactive, multi-sensory classes for children aged 0-12.  Learning is through songs, stories, games, drama and play. You don’t need to have a teaching qualification or be multilingual to be a Lingotot franchisee; it is an advantage but not a requirement.

A major benefit of a Lingotot franchise is the low start up cost.  As classes are run in nurseries, schools and the community, no large expense required on setting up dedicated premises. The required investment is €6950 +VAT. 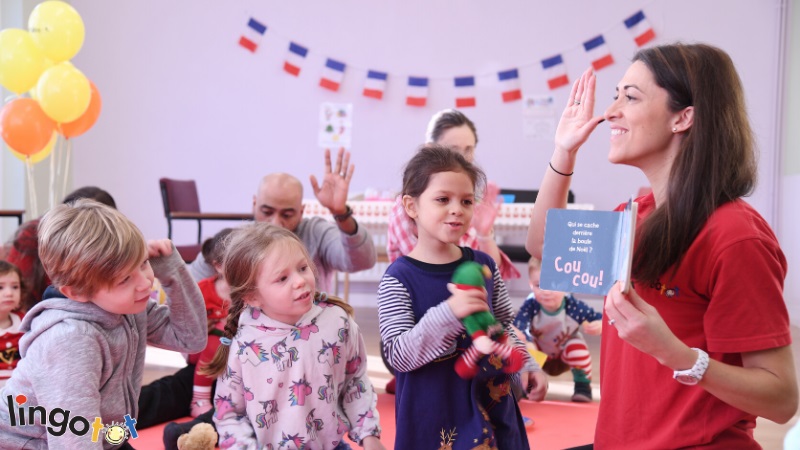 Lingotot provides multi award-winning language classes to thousands of children each week in nurseries, schools and local community venues. The Lingotot method makes use of active, communicative and interactive teaching methods which come naturally to young learners; learning is through songs, stories, games, drama and play.

Lingotot was established in 2009 in the UK by Angela Sterling.  Angela founded Lingotot to give children the opportunity to experience and explore new languages and cultures while reaping the all-round benefits of language-learning on their way to global citizenship.  There are over 50 franchisees in the UK teaching around 20,000 children a week.

In 2018, Sofia Colás bought the master rights for Lingotot Ireland and, as well as running her own in Lingotot franchise in South Dublin, Sofia has embarked on an ambitious nationwide expansion plan to develop and sub franchise Lingotot across Ireland.

Born in Madrid to Spanish and German parents, Sofia grew up in a trilingual household and has lived in Madrid, The Netherlands, Canada and London. And so it is not surprising languages are a huge part of her life!

After a long stint in the corporate world in London, followed by a career break to raise a family, she set up Lingotot South Dublin in 2018 and has found a fulfilling role for herself which works around family life. With three young children of her own, she’s passionate about the early language learning benefits for young children and making this as fun as possible in her classes. 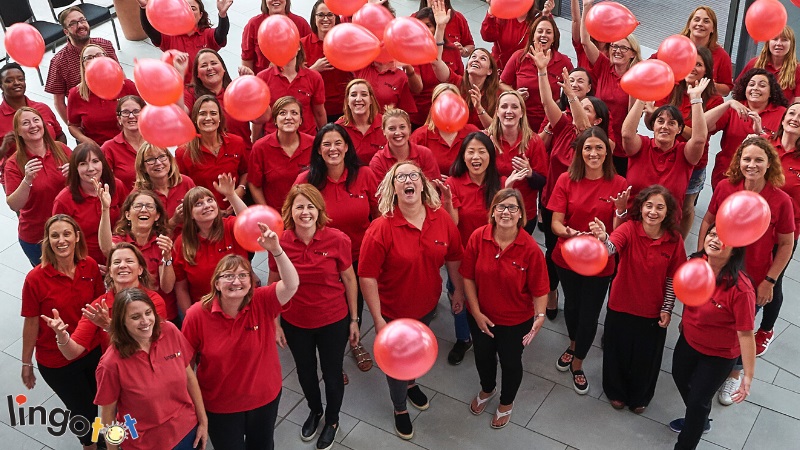 Why start a Lingotot franchise in Ireland?

When you join the Lingotot family you enter a friendly and professional network from a range of different backgrounds who all share a common purpose: making language learning child’s play.

You don’t need to have a teaching qualification or be multilingual to be a Lingotot franchisee; it is an advantage but not a requirement.

There are a number of key benefits of a Lingotot franchise:

Complete flexibility: Choose your own languages, classes, work patterns and even if you want to teach at all!  - Mornings can include classes in the community or nurseries, and afternoons, language classes in schools or after-school clubs.

Low start-up costs: Classes are run in nurseries, schools and the community, no large expense required on setting up dedicated premises. The required investment is from €6950 +VAT.

Fast growing brand renowned for quality: We are proud to be an ASSOCIATE member of the British Franchise Association (BFA). Lingotot is the only children’s language franchise to offer teaching qualifications for staff accredited by NCFE Cache in addition to the qualifications for our children.

Proven Track Record:  Lingotot first started to franchise in 2011 with the launch of its first pilot units. The company released franchises UK-wide in 2012 and now boasts a network of over 50 franchisees which directly employs a further 80 teachers. The first Irish franchise launched in South Dublin in 2018. 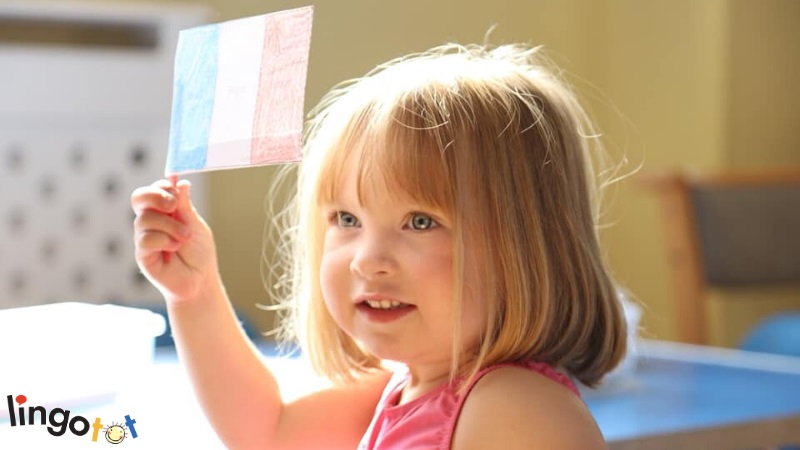 How we train and support you

Franchisees benefit from a Franchise Business Qualification and further certificates in safeguarding, data protection, first aid etc. Some training is online, and you will attend an intensive business training weekend. This is followed with regular 1:1 mentoring and 3 months of handholding. Behind the scenes we operate our award-winning intranet, LingoHub. LingoHub provides access to all back office functions from class booking to financial data.

All further training is free and includes mentoring, personalised reports, weekly training via webinar and much more! 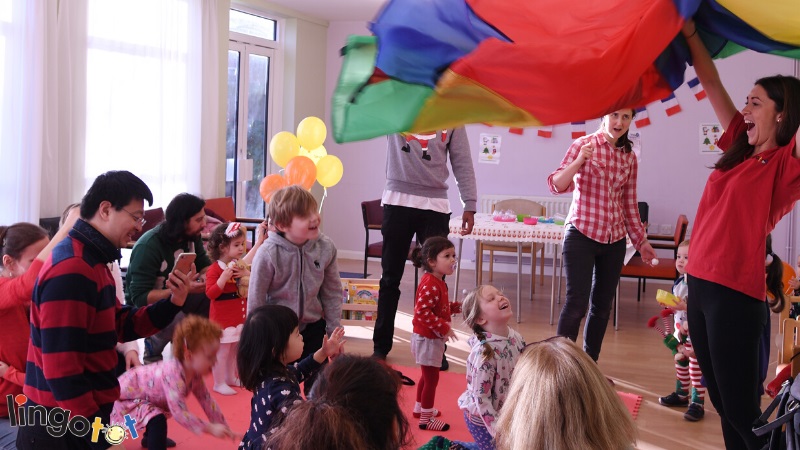 What do we look for in a Lingotot franchisee?

The main requirement for becoming a Lingotot Franchisee is that you have a passion for teaching children languages, we focus more on recruiting the right people rather than those with specific skills or experience.

So, whilst being multilingual is an advantage, it is not a requirement.  And if your language skills are a bit rusty, we have a LingoBoost programme to polish them up. Some of our franchisees do not speak any other languages themselves and rely on tutors to teach the lessons.

Previous teaching experience is an advantage but again not required as we provide accredited teacher training.